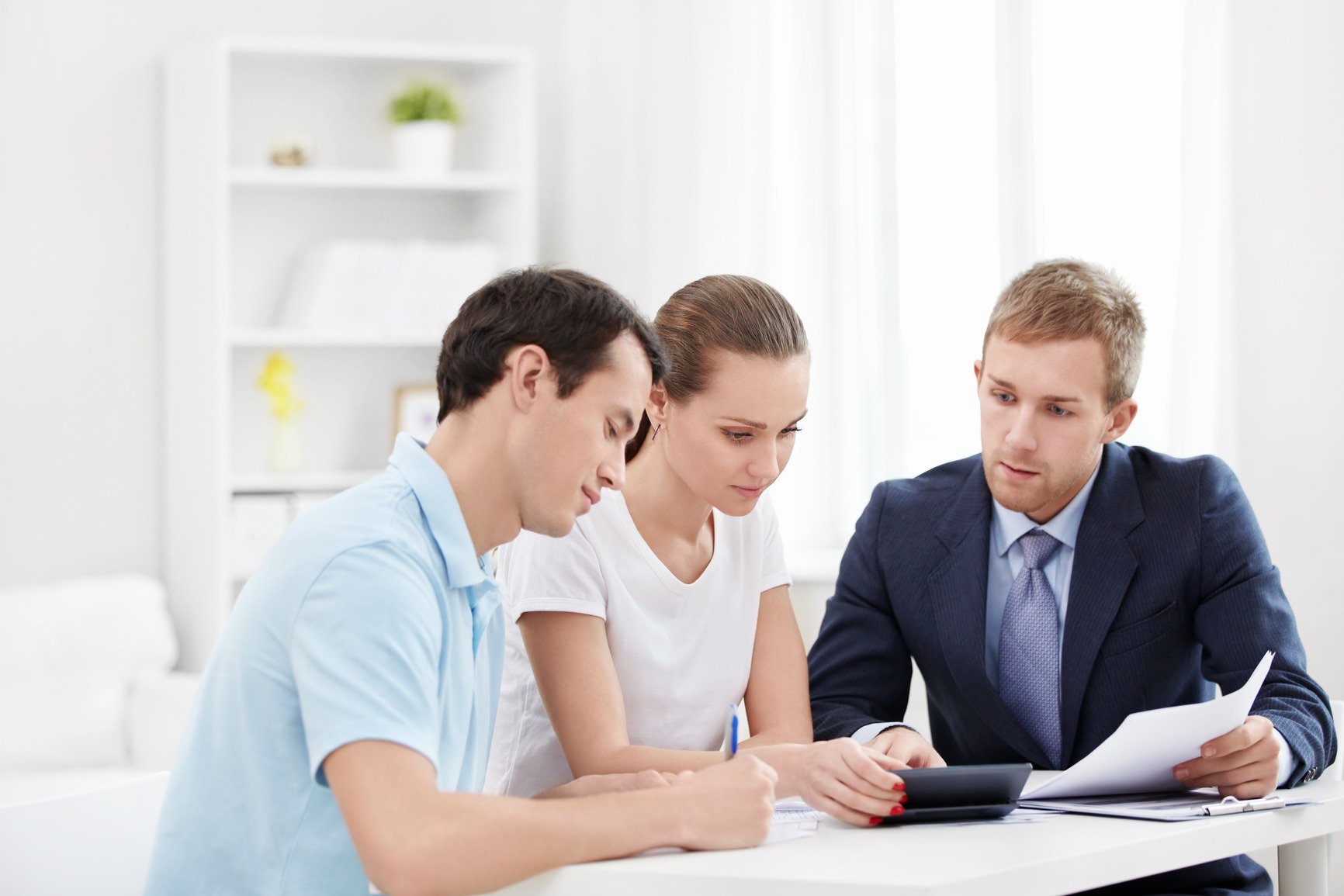 WHAT IS CRITICAL ILLNESS INSURANCE?

* Every year, over 1million workers in the UK are unexpectedly unable to work, due to an injury or illness.

Below are examples of illnesses that might be covered:

Certain types and stages of Cancer

Within most of the Critical Illnesses policies, it will also cover permanent disabilities caused by an injury.

*According to Associate of British Insurers 2015

YOU SHOULD CONSIDER TAKING OUT CRITICAL ILLNESS COVER IF…

You don’t have sufficient savings set aside

Call Today for a Free quote